Farmers in the Northern Territory and Western Australia who want more knowledge about their soil quality now have reason to be optimistic with funding for a new soil specialist in the region.

Funding has been provided for employees to be based in NWANT’s region to help farmers in Northern Australia’s savannah regions.

NWANT director Jed Matz said one of the soil specialist’s roles is to help farmers build capacity of farmer to test and evaluate soil, and to build and fill gaps in knowledge about improving soils in Northern Australia.

“There is a need in our region to do more work on soils in the areas of erosion, loss of carbon from soil, surface crusting and sealing and soil acidification.”

Mr Matz said there was still a lot of work to be done to understand how to improve soil, while also retaining balance for long term sustainability of soil structure.

“That is what the NWANT is here for – to provide the latest knowledge to farmers in Northern Australia and to identify and fill gaps in that knowledge,” he said.

“There are gaps in our knowledge on how best to improve soil quality in the top end.”

The Regional Soil Coordinators will work with Soil Science Australia to form a National Community of Practice.

“The soil expert will also be connecting farmers with the National Soil Science groups to better communicate the unique and challenging environment we have in Northern Australia,” Mr Matz said.

The funding is likely to be used to fund two part-time soil experts, one in the NT and one in Northern WA. Both positions will be funded for two years. 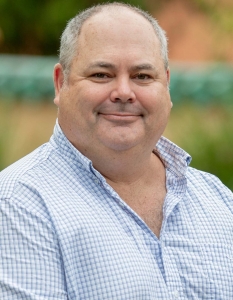 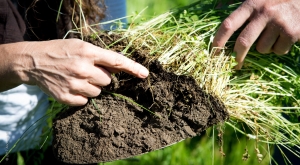 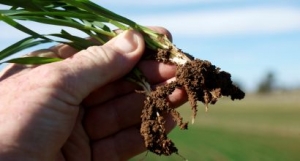 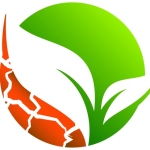 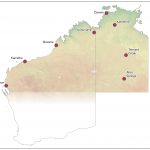